Wait… Why Does This Equipment Cost Thousands More Than It Did Last Year? 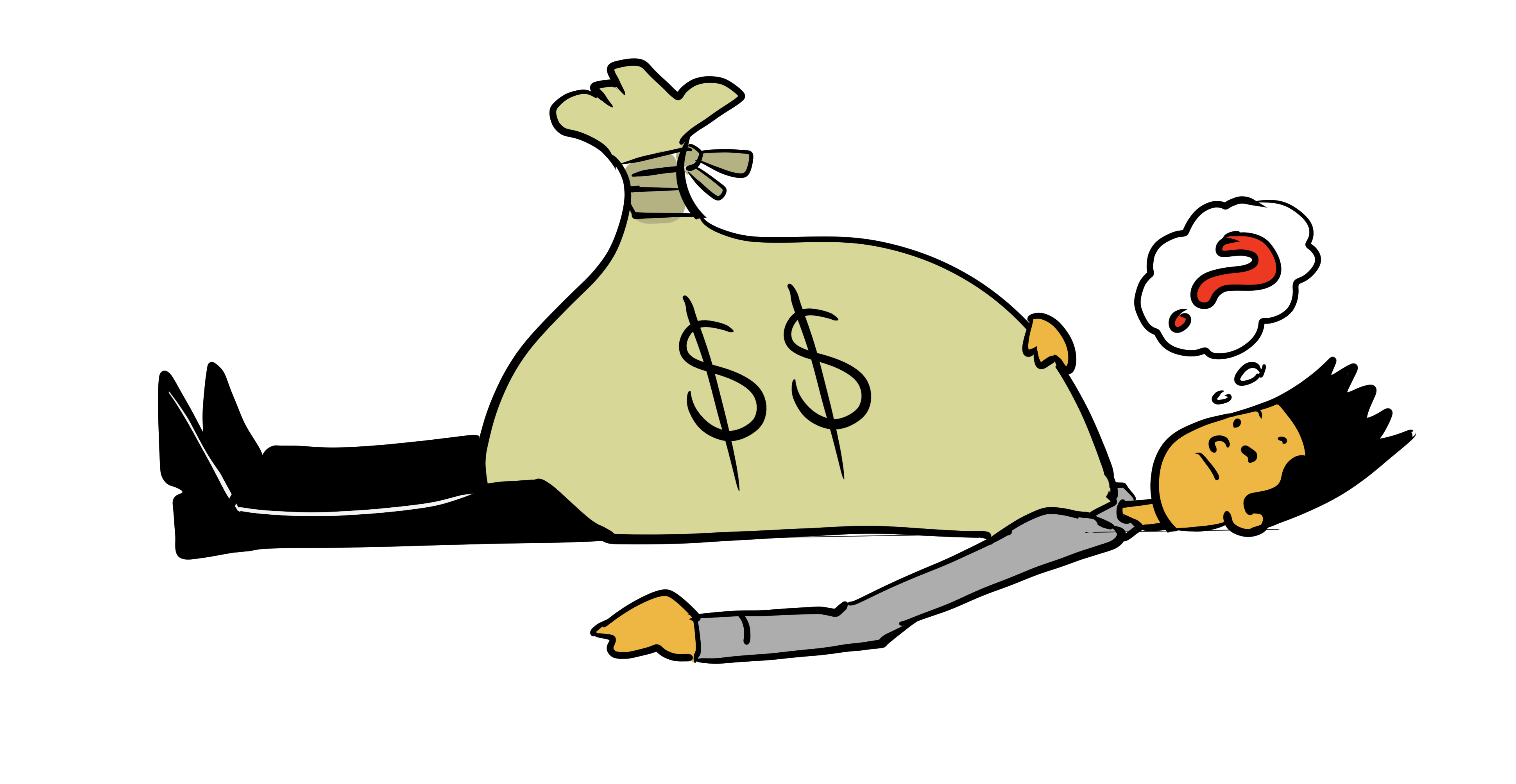 Even if an equipment vendor doesn’t raise their prices, it will almost certainly cost you more to buy the equipment today than it did last year. Or even last quarter.

This is because almost all equipment purchases utilize some form of equipment financing, and we’ve been on a steadily increasing interest rate hike for the past several years.

Indeed, while any one uptick may seem minor, interest rates have risen 8 times in the past 3 years, with another increase imminent at this writing (December 2018). In 2015, the Fed Fund rate was 0.25%. Today, it’s 2.25%. And if the buzz from economists means anything, they aren’t dropping anytime soon, and will likely keep rising.

Is this a return to financial news programs watching Alan Greenspan’s briefcase to predict rates? Well, probably not (that was a fun time, wasn’t it?) But the simple fact is, if you’re waiting for rates to drop, you might be in for a long wait.

What This Means in Dollars

Since almost all financial institutions use “the fed” as a base, and add to it on an individual basis, there’s no way to put a definitive number regarding dollars on it. But assuming a financial institution like the bank adds 3%, we’re talking $10,000 more on a $100,000 piece of equipment financed over five years.

In other words, with nothing else but time (and the government), you’re paying $10,000 more for a $100,000 piece of equipment than you would have in 2015. Being that you’re hoping to get, what, a decade or more of service out of something that cost $100,000, maybe purchasing it back then would have made sense.

I’m using three years as a baseline because the number is enough to make any businessperson notice. But trust me, even the small quarter-percent hikes are meaningful, especially if you wait and three months later that quarter percent is a half percent, then three quarters, and so on.

Here’s how fast time goes: Remember the boys’ soccer team trapped in a Thailand cave? That was half a year ago.

Newsflash: Next June is going to come just as fast.

So what does all of this mean for you now, in December of 2018 (or whenever you are reading this)? It means if you think you may be needing a piece of equipment in the near future, you might want to think about getting it right now (and finance it at a fixed rate).

As I mentioned earlier, a rate hike is planned this December. The buzz is another 2-3 are coming next year. If you wait, you could be paying perhaps a full percentage point higher. A percentage point isn’t much if you’re buying a television for your home, but it matters when you are financing a piece of construction equipment for a quarter million dollars.

I also mentioned earlier that a lot of this higher-priced equipment are items you may be using for a decade. So if you are slated to replace an expensive piece of equipment say, two years from now, it may make sense to bump that timetable up and replace it now. Then you can sell your current one, or double up production by having two… whatever works (bonus: if you plan on selling, you’ll probably get more because it’s newer.)

The point being, if you KNOW you will need a piece of equipment, and it lasts a long time, and you also know rates are trending upward, well, there’s no better time than right now. Especially if you can get fixed rates (which Crest Capital specializes in!)

About the Author
Written by Chris Fletcher (aka the Lease Guy). Chris is a senior account executive at Crest Capital, where he manages vendor finance programs for manufacturers and dealers of equipment, vehicles, and software. He's also an active Twitterer—check out his page if you follow financial topics and current events in the world of finance.

Back to Media Center
Optimism Fuels Expansion for Small Businesses